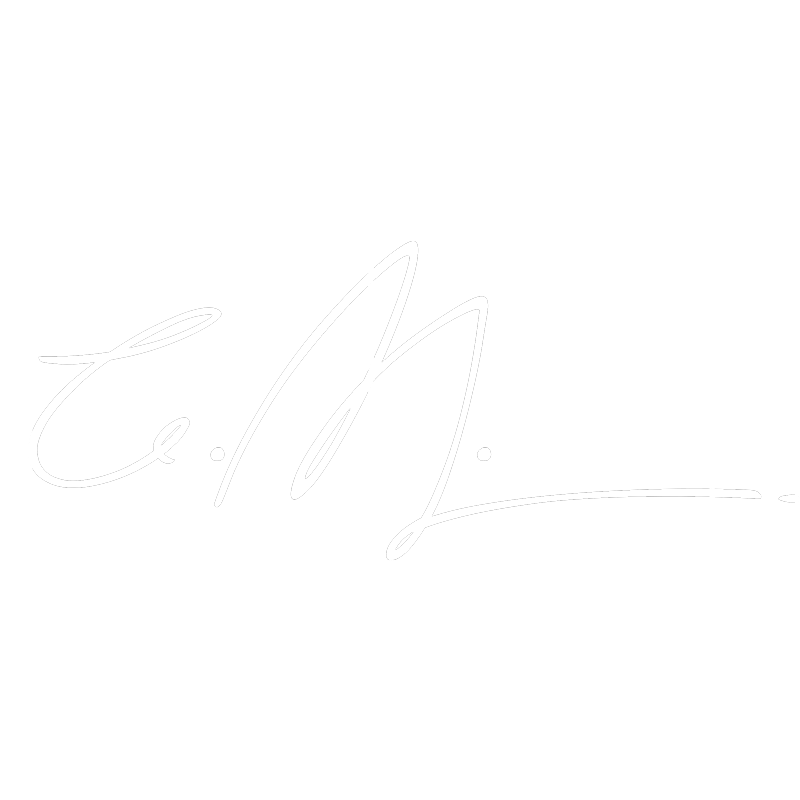 2011 was a helluva busy year and we’re glad that some folks took the time to check out our newest album. The kind folks at IGN.com named Is A Beast in their Top 25 Albums of 2011, as well as their Top 25 Indie Rock Albums of the last Decade. We’re grateful for the word of mouth.

Thanks for the push. Looking forward to seeing you in 2012.
love.
cameron.

by Cameron McGill
in Music
0
0
cameron mcgillIGN.comis a beast